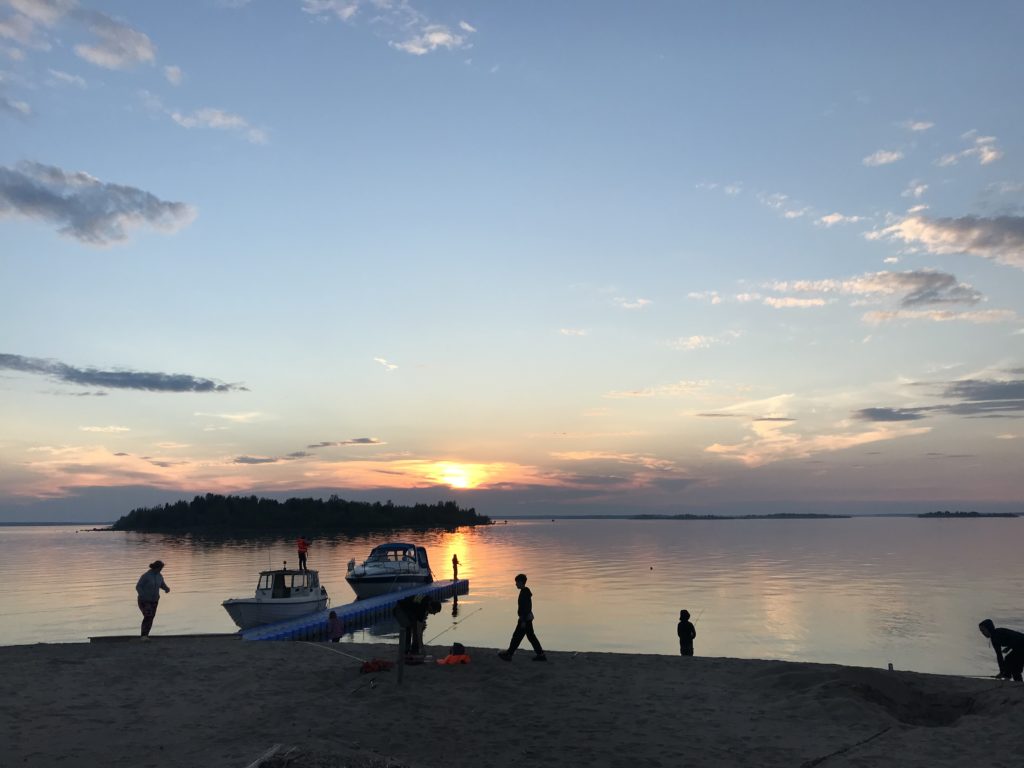 These tours are subsidized by the city of Haparanda

Join us on a tour to the beautiful island of Torne furö! Out on the island you can explore the island and its wildlife and fauna, or just relax at the amazing beaches. You also have the option to hop off/on at the island of Hanhinkari.

You can choose between a morning tour or a afternoon tour

This tour can be cancelled due to bad weather